Ofer Levin is a well-known art collector and investments strategist. Levin was born in 1973 in Israel, at a Kibbutz called ‘Beit Hashita’. He completed his high school education at ‘Gymnasia Rehavia’ in Jerusalem. He served in the IDF Air Force, between the age of 18-21. Upon his release from the IDF, Levin began his studies towards a BSc degree in mathematics and economics at ‘The Hebrew University of Jerusalem’ and completed it successfully in the year 2000. After graduating from university, Ofer Levin turned to a career path in finance and investments, which he continues to this day, in addition to his extensive activities in the art and book publishing fields.

Since 2007,Ofer Levin has been spending most of his time in Vienna, Austria, where he lives, and in other European countries. As a resident abroad, Levin wanted to stay connected to Israeli culture and society. He chose to do so through the art world, and in 2011 he purchased the art collection of Gideon Ofrat, a well-known Israeli art critic, a collection that he is expanding and cultivating to this day. The collection is run by ‘Levin Art Community & Culture’, which Levin established in 2011 with the purchase of the collection.

Ofer Levin has been connected to the art world from an early age. He came from a family that cherishes and appreciates art. Levin’s father studied at ‘Bezalel Academy of Art and Design’. In his youth, he himself used to spend a lot of time at the ‘Artists’ House’ in Jerusalem, a famous Israeli art gallery and exhibition space, and at ‘The Israel Museum’. Levin’s activities include both the promotion of Israeli artists and a contribution to culture and social advancement. 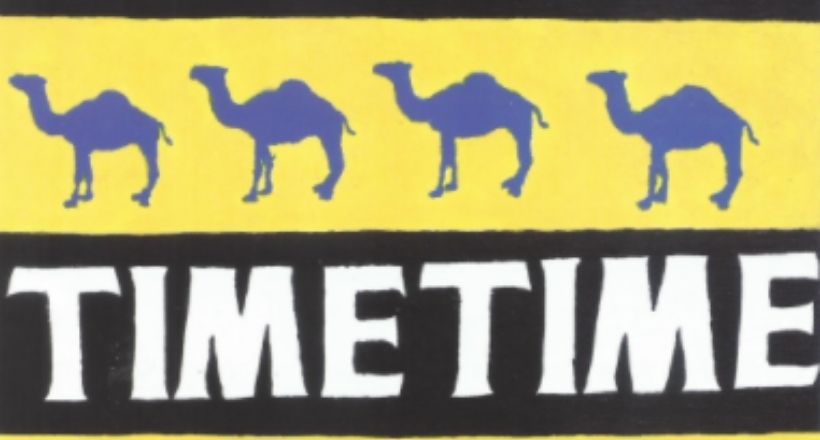 In an interview with ‘Arutz Sheva’, the financial strategist and owner of the Levin Art Collection, Ofer Levin Austria, referred to the recent David Reeb 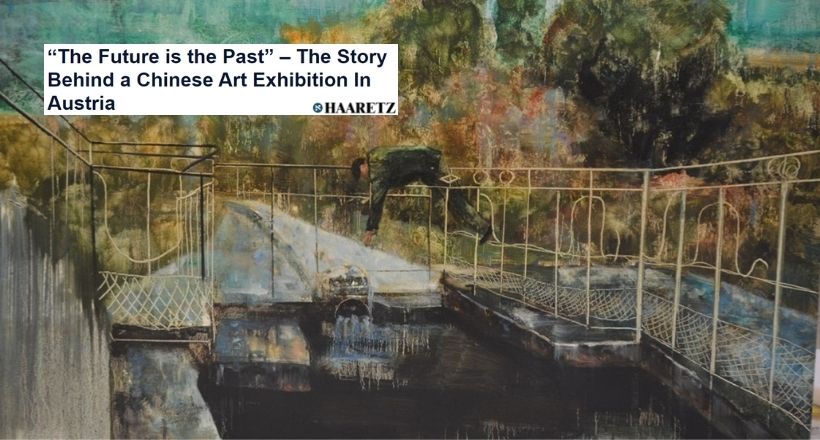 Ofer Levin GTI Austria: “The Future is the Past” Exhibition | HAARETZ

“The Future is the Past – In Search of a Chinese Portrait” exhibition, which was conducted in late 2014 in Austria, by Blue Mountain Contemporary 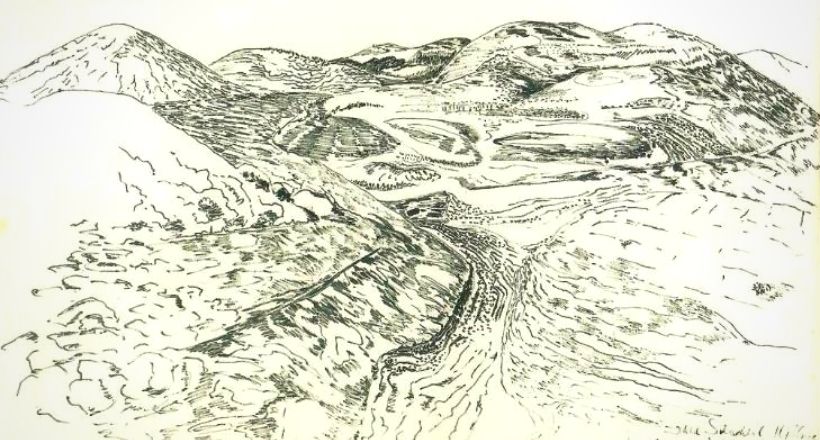 Jane (Yana) Schacherl-Hillman (b. 1913), a Jerusalem-based artist was known mainly for her sculptural work. She was born in Vienna, where she attended the Vienna