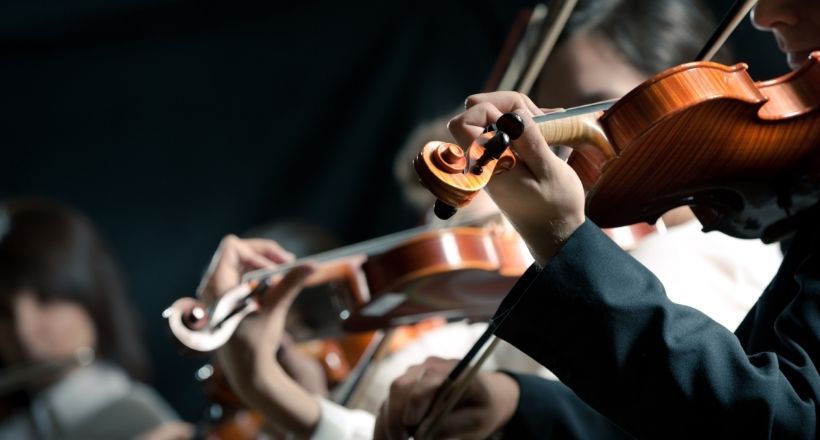 The Israel Philharmonic Orchestra (IPO), formerly known before the establishment of the State of Israel in 1948 as the Palestine Orchestra, was founded on 26 December 1936 by the Jewish violinist and musician, Bronislaw Huberman. Huberman (1882 – 1947), a Jewish Polish violinist, convinced 75 Jewish musicians from important orchestras in Germany, Austria, Hungary, and Poland to immigrate with their families to Palestine and form a Jewish orchestra in Tel Aviv. Nine of these founding members emigrated from Vienna. As a result, German became in its early years, one of the orchestra’s dominant languages. The orchestra began performing since 1946 in “Ohel Shem” Hall and later in 1957 moved into the Heichal Hatarbut Tel Aviv, officially known today as the Charles Bronfman Auditorium.

One of the most prominent members of the “Austrian group” in the orchestra was Zvi (Heinrich) Haftel (1911 – 1976). Haftel, born in Lviv but raised in Vienna, began playing the violin at an early age.  He later received his musical education in Berlin, Budapest and Vienna under the guidance of Carl Flesch, Jenő Hubay and Bronislaw Huberman, respectively. In Vienna, Zvi Haftel became a member of the local Philharmonic. Before leaving for Palestine, he performed as a solo violinist in Europe under famous composers such as Felix Weingartner, George Enescu and Pablo Casals. In the Israel Philharmonic he became one of its leading violinists, and was later appointed as its director, transforming the orchestra into well-known and respected internationally.

Ofer Levin, investments strategist and art collector, is among the donors of the Israel Philharmonic Orchestra
Accessibility
cancel accessibility
Provided by: