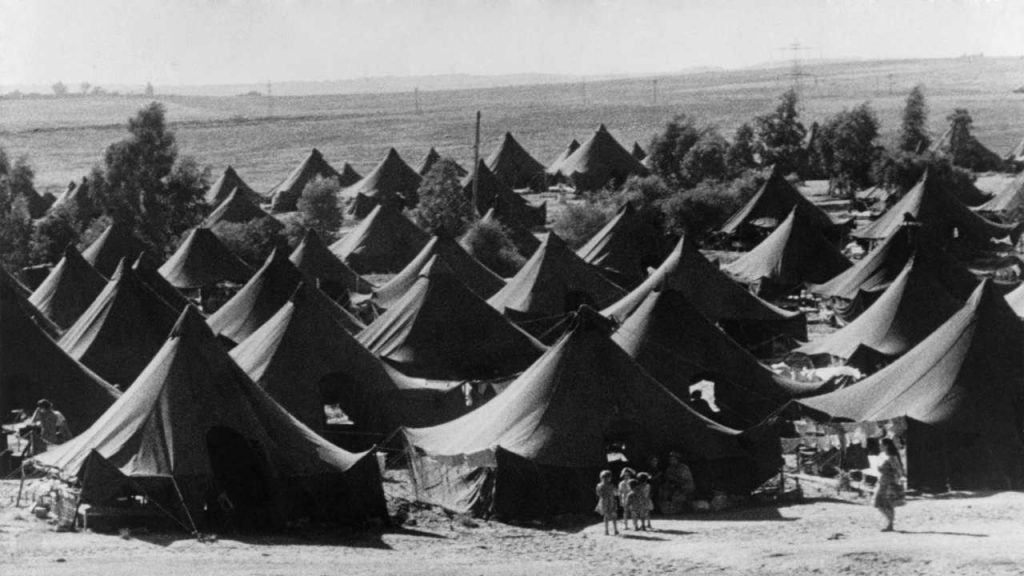 Österreichische Emigration nach Palästina (“Austrian Emigration to Palestine”) is an ORF III channel documentary by Uli Jürgens sponsored by Ofer Levin. The film tells the story of Austrian Jews who left Austria to Palestine, either voluntarily before 1938 or forcibly afterwards following the Nazi Anschluss.

These extraordinary people contributed to the economy, culture, and society in Palestine, and later became the founding fathers and mothers of the State of Israel. Two of the main figures followed in the documentary are Teddy Kollek and Ari Rath. Theodor “Teddy” Kollek grew up in Vienna and was active in the Halutz movement in Europe. In 1934 he emigrated to Palestine. From 1940-1947 he worked for the Jewish Agency in Europe, and later for the Haganah, and as Ben Gurion’s head office. However, of all his many positions he is better known today as being the legendary mayor of Jerusalem (1965 – 1993). He died in 2007 in Jerusalem.  Ari Rath, one of the founders of Kibbutz Hemdia, began his journalistic career as assistant corresponded to the Special meeting of the United nation in New York. 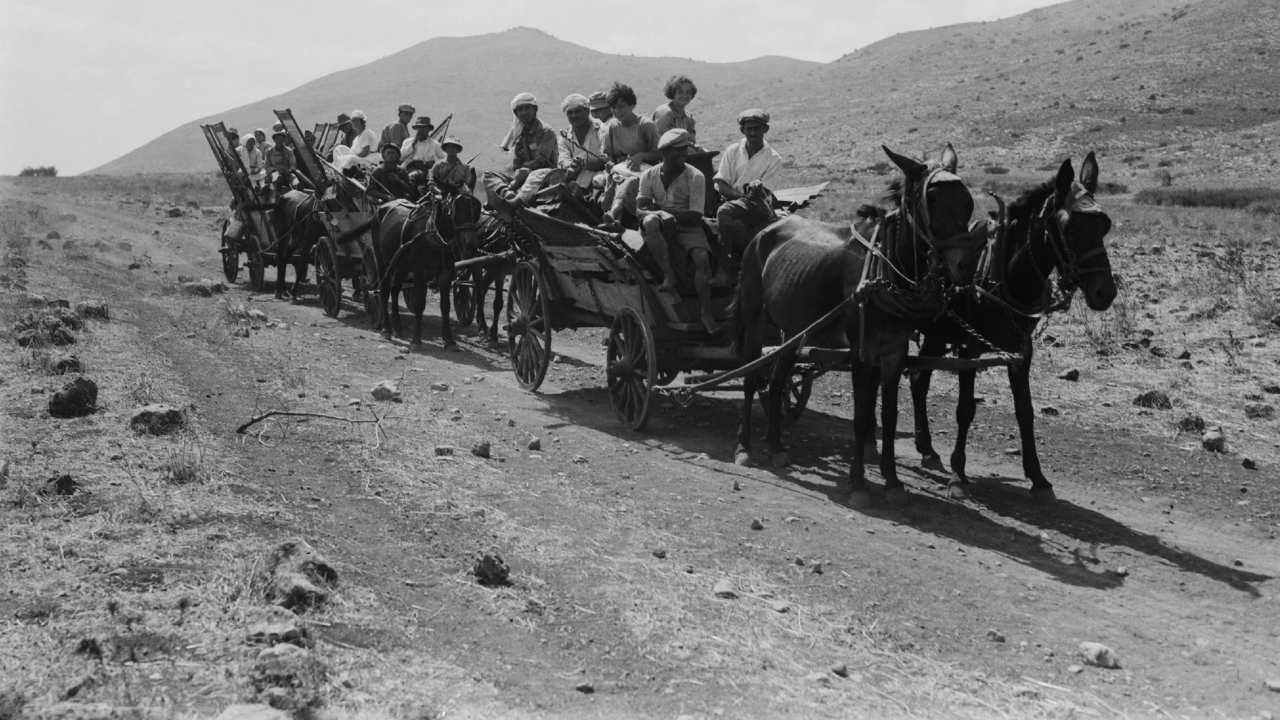 He was appointed in 1975 as editor of the English-language Israeli newspaper “The Jerusalem Post”, a position he held until 1989. In 2005 he regained his Austrian citizenship and died in Vienna in 2017. The documentary portrays the early days of these Viennese Jews in Palestine and deals with topics of displacement and uprooting of people, the journey into the unknown and the impressive overcoming of obstacles.